Below is a brief explanation of the Martial Arts sessions we provide at Northman Gym. All classes follow a comprehensive syllabus and are a suitable and welcoming environment for beginners. Equipment is provided initially but it is always advisable to have your own boxing gloves, MMA sparring gloves, groin guard and gumshield.
​We welcome members and veterans of the Armed Forces and the Emergency Services and provide discounted sessions and a second-to-none training environment.
All classes are coached by qualified instructors and we welcome everyone regardless of experience.

​Submission grappling/wrestling is perhaps the oldest Martial Art in the world. All ancient and modern cultures alike had their own form of grappling - from the ancient Greeks to the Vikings, forward to the rugged coal miners of Britain, and what we now know as modern submission wrestling.
​
At Northman Gym we train in a hybrid style, focusing on techniques from Lancashire catch-as-catch can, Japanese shoot style and modern day Brazillian jiu jitsu.

Sessions include a fast, functional warm up followed by techniques including upper body wrestling, takedowns, hold-downs to control your opponent, escapes, and submissions. Technical and optional free sparring follow to test these skills. 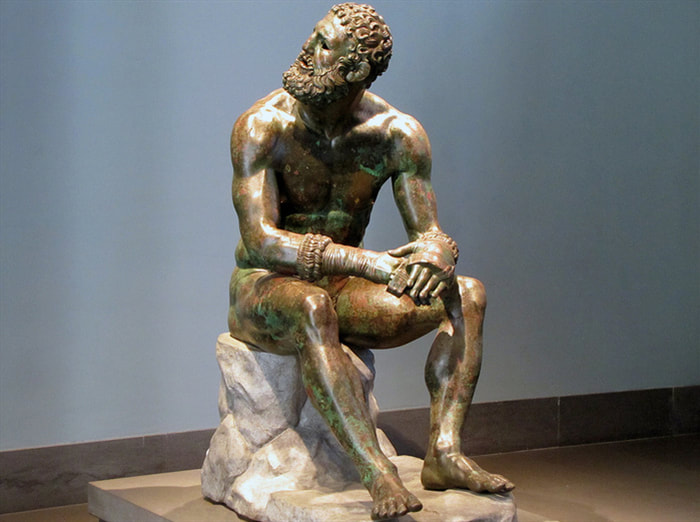 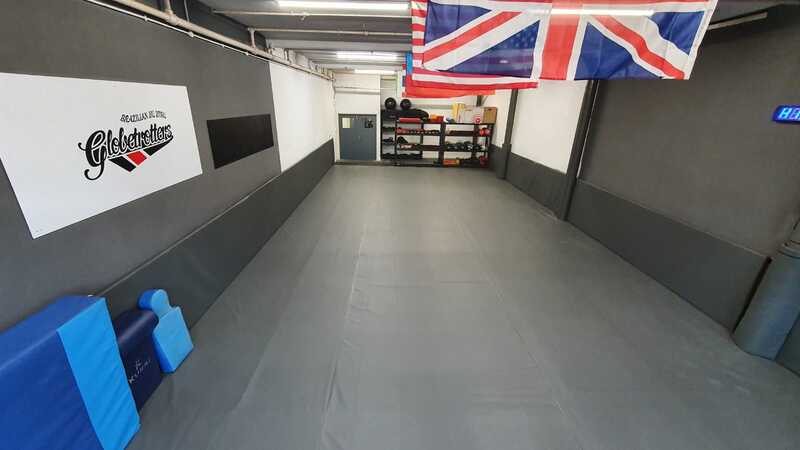 At Northman Gym we practice the striking arts utilising techniques from Western boxing, Muay Thai, Karate and Panantukan (fillipino boxing). We practise a full range of techniques including punches, kicks, knees, elbows and clinch work (stand up grappling with strikes).

In our mixed martial arts sessions we blend the aspects of striking and grappling together. We cover transitions and takedowns from striking ranges into grappling, and utilise striking on the ground, as well as submission holds. A session consists of a functional warm up followed by padwork, drilling of takedowns and submissions and then optional free sparring.


PLEASE SEE TIMETABLE PAGE FOR DETAILS OF OUR SESSIONS